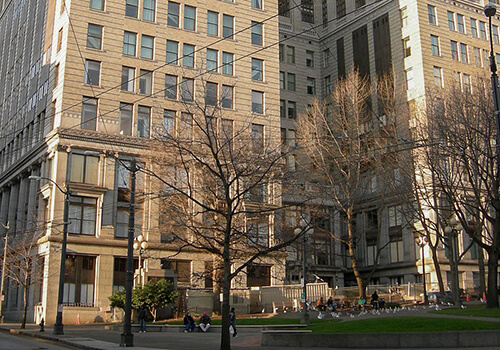 A DUI in Seattle is a serious offense, but not a hopeless situation. A DUI lawyer in Seattle can examine the specifics of your case and defend against your charge. Extensive knowledge of Washington State law, police procedures, and the details of how an officer measures blood-alcohol levels through measurement tests can be the factor that protects your rights. Without legal representation, a first time DUI offense can open a criminal record, leading to a suspended license, higher insurance premiums, fines, and jail time.

Reasons for Getting Arrested for DUI in Seattle

Regardless of what state you are in, an officer needs “probable cause” before placing you under arrest for DUI. To catch impaired drivers, police look for signals of drunk driving like not obeying the speed limit, swerving between lanes, and driving through red lights. In general, quick and erratic maneuvers often catch a police officer’s attention. When speaking with a driver, physical signals like slurred speech or bloodshot eyes may serve as another probable cause. While portable blood alcohol content (BAC) tests exist to measure someone’s level of drunkenness, the courts do not accept their results as evidence.

Consequences for DUI in Seattle

When a DUI charge in Seattle follows through with no defense, the consequences can be steep and long-lasting. A first time conviction can have you lose your license for at least 90 days, and the arrest itself may lead to complications in future job searches due to the creation of a criminal record. For more severe cases, a Seattle DUI conviction can result in a year in jail and installing an ignition interlock device for your vehicle. An ignition interlock device is a tool that requires the driver to blow into a mouthpiece to start the car.

Getting Help With a Seattle DUI Attorney

A Seattle DUI Attorney who focuses in Washington State driving laws and court procedures can be a valuable asset in your case. MyTrafficMan is a network of DUI attorneys who can help you either reduce your charges or drop them altogether. Your lawyer can work closely with you to understand the details of your arrest so he can then build a strong defense. Don’t take a chance with your charge, call us today at 360-734-0908 to connect with a lawyer.